How it all started

Mechanical cotton pickers of today do the job of separating the seed pods (bolls) with the fluffy cotton fibres inside everything else. The ginned fibre is called lint, and it is stored in bales. The leaves, stems, dirt and all impurities are discarded – and can be composted.

The cleaning is accomplished, usually, by massive machines called cotton gins. Mechanical gins were invented by Eli Whitney in the late 18th century. But cleaning cotton isn’t only about removing impurities. This is why some still prefer the traditional way over science: handpicking.

Lint is by no means a finished product, and the work and care that is put into this product, even if it is already remarkable, is what separates good textiles from great textile mills.

The first step is for the lint to go into a carding machine to be cleaned again. What comes out is a soft, untwisted, rope called a sliver. This is what goes into the spinning frames of a cotton spinning machine to become yarn. The spinning devices can rotate fibres up to 2500 times to complete this process.

Looms weave cotton yarn into fabric in much the same way the first hand-weaving frames did. They interlace lengthwise yarns (warp) with crosswise yarns (weft) at incredible speed.

Because of colonial influences in Brazil, Portugal’s cotton industry took form during the eighteenth century with production centred in Lisbon. By importing the necessary machinery from Britain, the Portuguese were able to outfit dozens of factories and set their economy in motion. 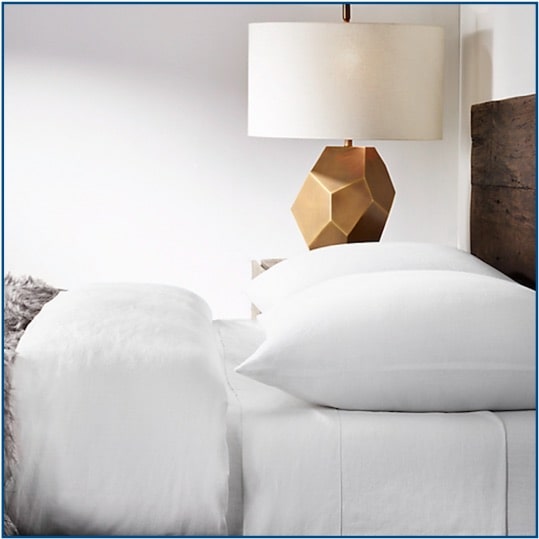 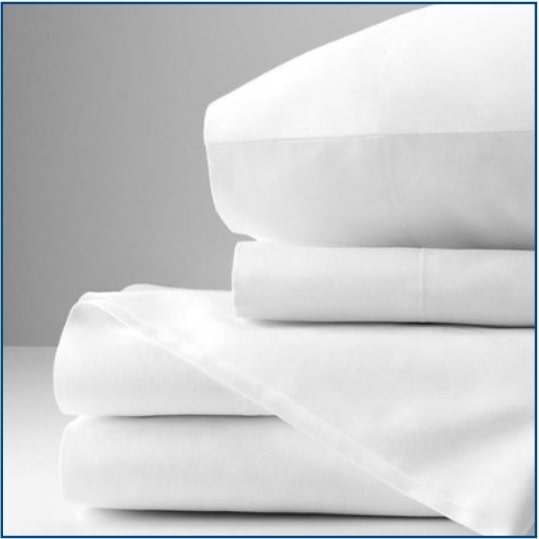 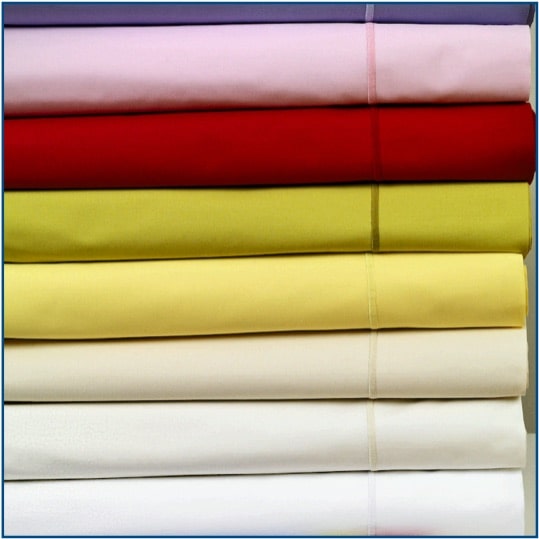 Many Portuguese bedding companies still work with a 100% traditional method when making their range of home and interior design collections. These are particularly noteworthy with hand embroidery found in luxury bed sheets and towels as well as in the making of decorative bedspreads made with traditional, manual looms. 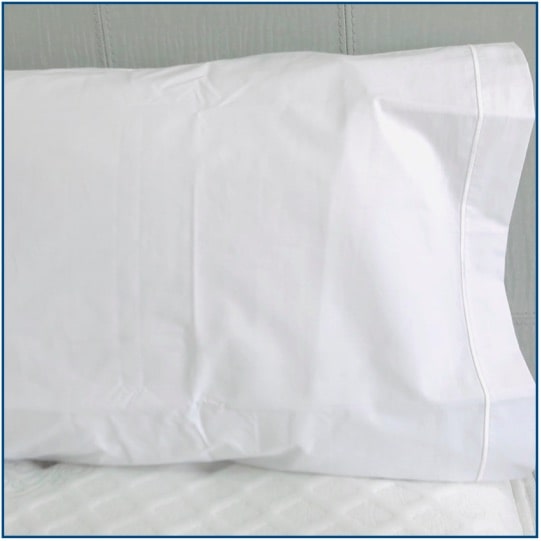 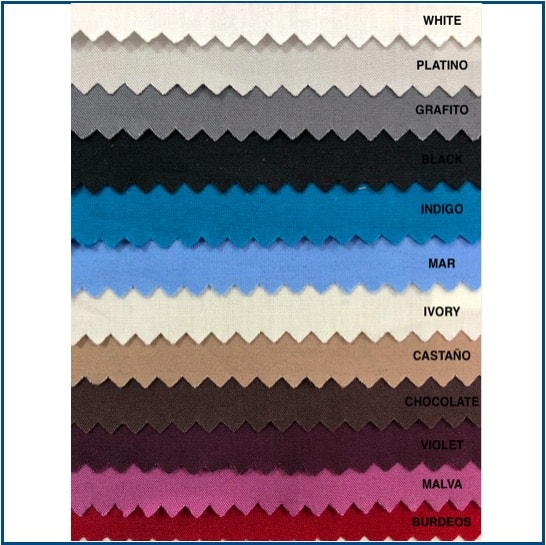 All companies in Portugal have to comply with environmental legislation in order to be able to operate. Over the years Portuguese apparel and textile industry have worked towards harmonizing systems, procedures and process with European Union and ISO environmental standards and we are now up to a stage of implementing coherent and harmonised strategies with the other environmental concerned countries.

For these and many other reasons, Portugal is a symbol of high quality and luxury in the textile market and as a result, more and more famous brands from around the world are relocating their production to the towns and villages of Portugal.

Search for a Product 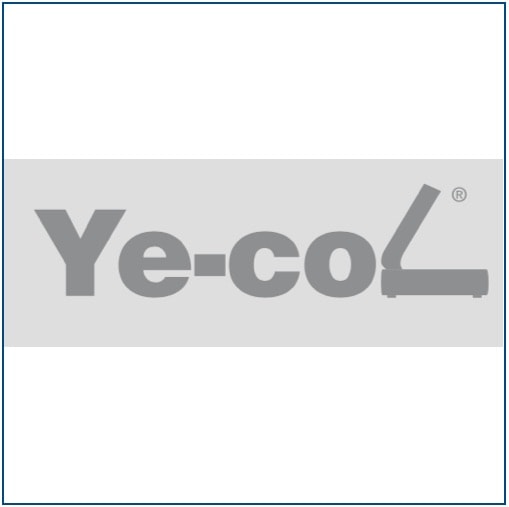 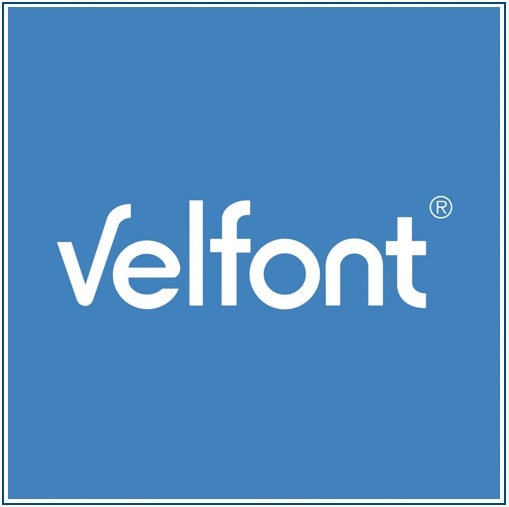 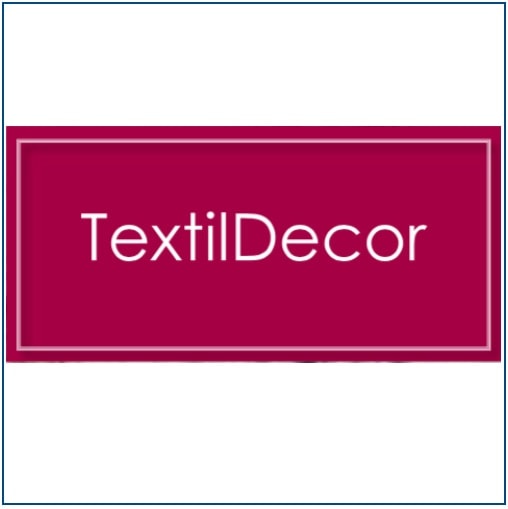 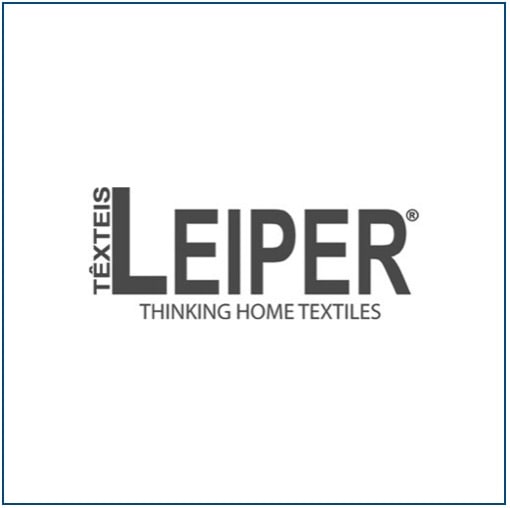 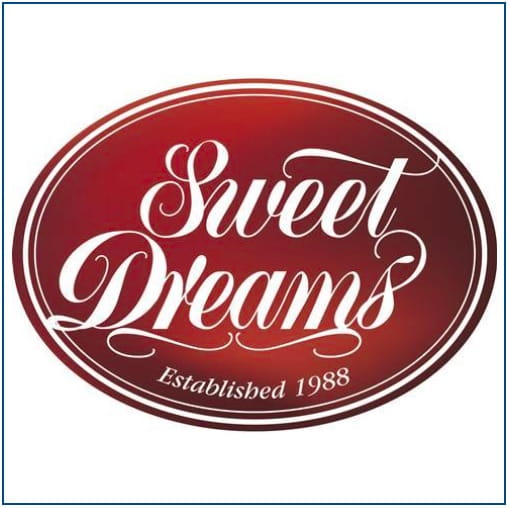 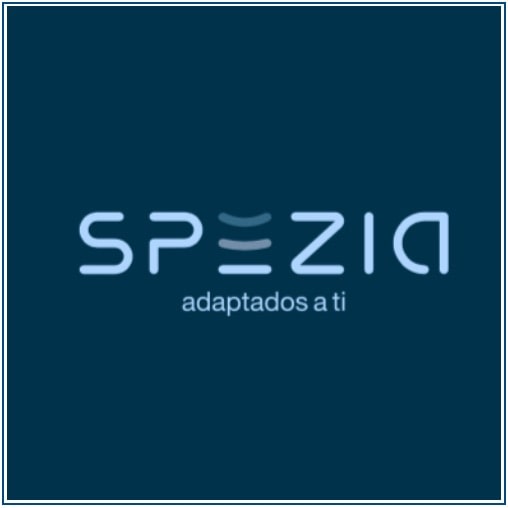 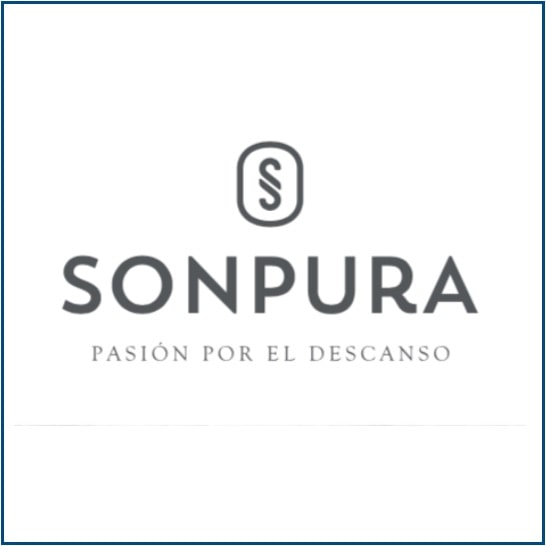 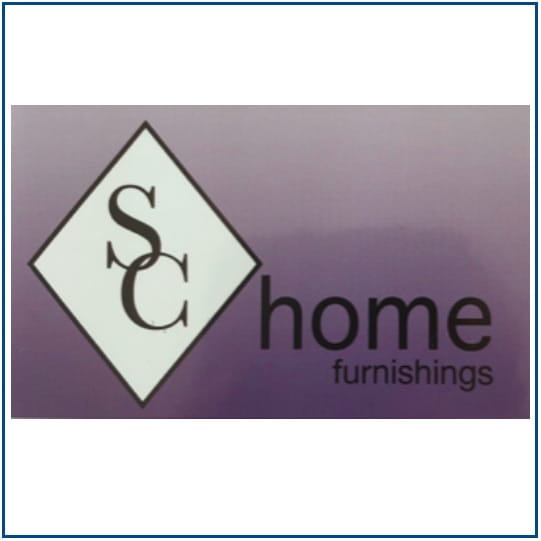 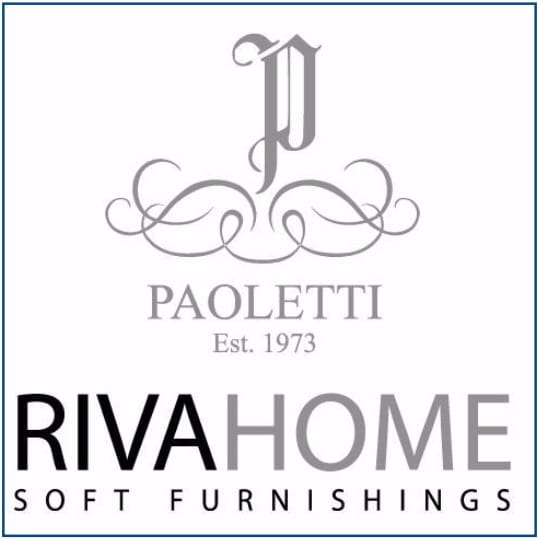 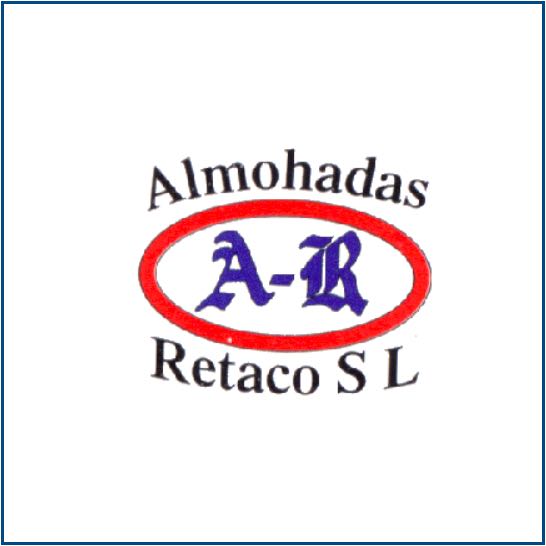 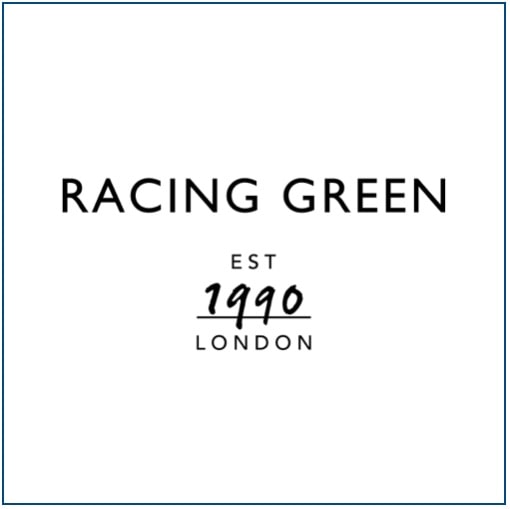 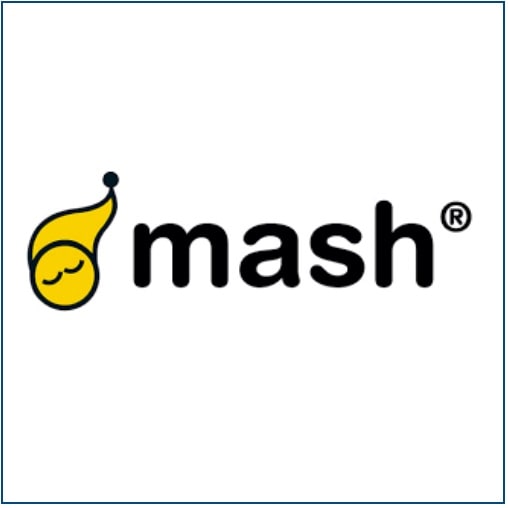 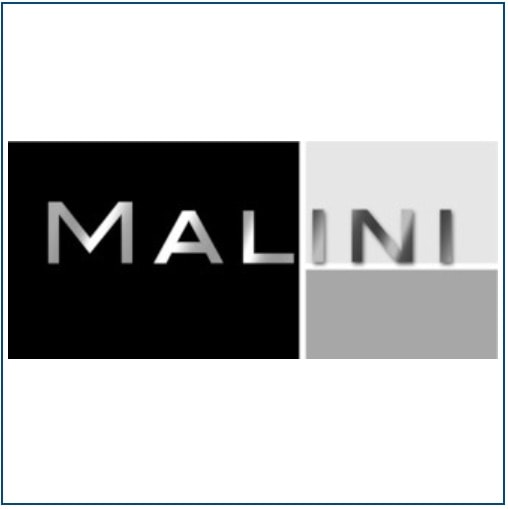 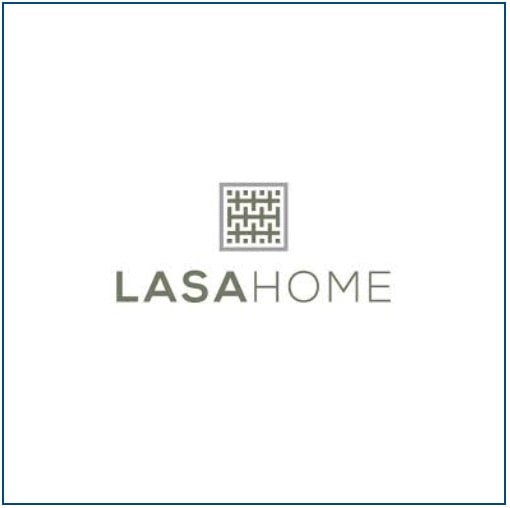 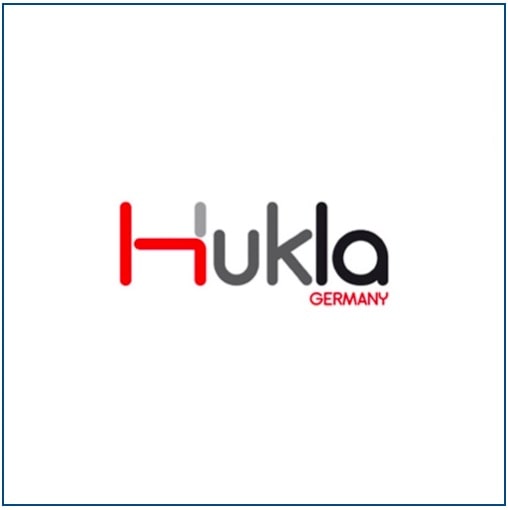 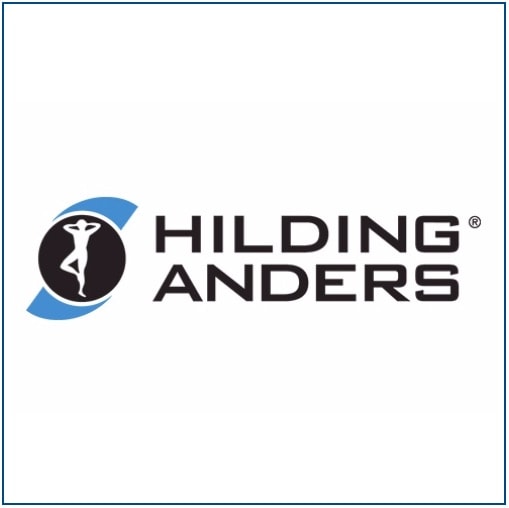 close
Start typing to see products you are looking for.
The Bed Centre
We use our own and third-party cookies to improve our services and show you advertising related to your preferences by analyzing your browsing habits. If you go on surfing, we will consider you accepting its use. You can change the settings or get more information click the appropriate link.
.AcceptReject Read More
Privacy & Cookies Policy

This website uses cookies to improve your experience while you navigate through the website. Out of these, the cookies that are categorized as necessary are stored on your browser as they are essential for the working of basic functionalities of the website. We also use third-party cookies that help us analyze and understand how you use this website. These cookies will be stored in your browser only with your consent. You also have the option to opt-out of these cookies. But opting out of some of these cookies may affect your browsing experience.
Necessary Always Enabled
Necessary cookies are absolutely essential for the website to function properly. This category only includes cookies that ensures basic functionalities and security features of the website. These cookies do not store any personal information.
Non-necessary
Any cookies that may not be particularly necessary for the website to function and is used specifically to collect user personal data via analytics, ads, other embedded contents are termed as non-necessary cookies. It is mandatory to procure user consent prior to running these cookies on your website.
SAVE & ACCEPT

×
The information you enter here will be sent directly to the recipient. It is not stored on this sites database. Read more in our Privacy Policy
SEND